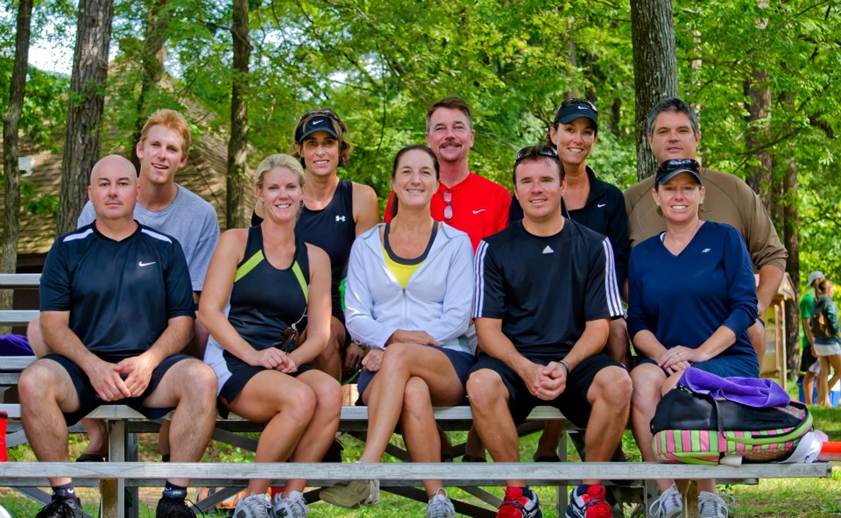 Mixed Doubles is a fun, Social Tennis League played in the Summer in South East Tennis.  It is a great league for couples, friends and first time meetings. Ratings are not calculated during Mixed Doubles unless players do not play in the Spring League.

The USTA North Carolina Mixed Doubles Tennis League is a co-ed team format league where 12-15 players comprise a team. The following NTRP levels are offered: 5.5, 6.0, 7.0, 8.0, and 9.0 (at each age bracket: 18+; 40+ & 55+). (There may not be a spread of NTRP level greater than 1.0 between players on any given court). In each team match, three courts of doubles are played. Players must be at least 18 years of age and have a valid USTA Membership.

Player Registration: Click Here to Register to Play on a Team

*players can be added until the last week of the season.

“Please let me know if you have any questions or need some players.  It would be great if some of the Spring League Men’s teams and Women’s teams on a particular level would join forces to make a Mixed Team”.  leagues@wilmingtontennis.com – South East Tennis, USTA League Coordinator – Anna Martin